Race to the Bottom

Today there was an unfortunate (and unfortunately avoidable) social media mix-up, where word spread about a possible Facebook profile for the gunman in an elementary school shooting. A police official’s mistake in switching the names of the shooter and his brother led to social media newsgathering running headlong into a wall. 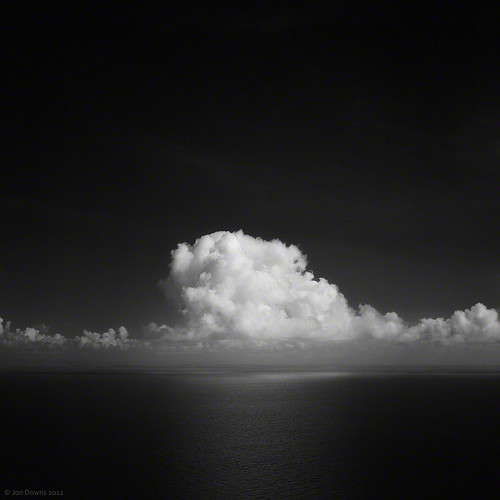 It’s typical to hear disparaging remarks about television and online news racing to get the scoop on a story – the problem with the Connecticut shooting is that it doesn’t matter. The shooter was dead, the shooting was over, there was nothing left to discover. Racing to out the shooter’s name or be the first to post his Facebook profile wouldn’t aid the investigation or save lives. All that could motivate releasing a name would be the desire to be first – a fleeting badge of honor that would vanish as soon as every other news organization tossed up the same Facebook image.

I revel in fast-paced news – there’s a thrill, and I admit there’s an element of competition – but the cost of going forward with a possible ID of the Connecticut shooter was way too high compared to any benefit. If the ID is wrong, you’ve birthed a smear campaign against anyone with that name. If the ID is correct, then you’ll be the quickly-forgotten first person or news org to present a name or Facebook profile that will instantaneously become common knowledge to anyone following the story. There’s no gunman on the loose who needs to be identified so the public can assist the police. There’s no license plate that needs to be memorized to keep an eye out for. There’s only a selfish desire to be the first in a competition that exists only in your head.

For more info, read the article from Mother Jones and take a look through Jim Clancy’s Tweets, who was one of the people to post the name and Facebook profile of the wrong person in the Connecticut shooting.

Host a Static Site on Netlify in 0 Minutes 10 years of A Great Big City This Is Your Captain Speaking: Welcome to Letter Airplane! This is why your LED Christmas lights flicker Black Friday Hype Squad
© 1999-2020 gun8.com